Emerging Explorer Asha de Vos for one, has been busy publishing a paper announcing the first sighting of the little-known Omura’s whale in the waters of Sri Lanka. Since these large baleen whales were only recognized as a distinct species in the past few decades, there is not much known about their lives, behavior, or distribution. So every new bit of info helps.

END_OF_DOCUMENT_TOKEN_TO_BE_REPLACED 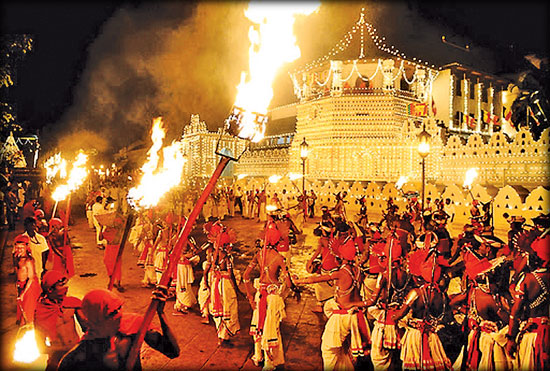 The Oldest and Grandest of all Buddhist Festivals in Sri Lanka

The month oudarata_nattuwo__10_f Esala (July), during which period this annual pageant is usually held, had been considered a month of celebrations and festivity, both among Indians and Sri Lankans. Even from the lifetime of the Buddha in the 6th century BC, the Esala festival was held to commemorate the Buddha’s Conception, his Renunciation and the First Sermon. Esala is also considered to be the beginning of the raining season (Vassana) when the monks commence their Retreat. Also, this month is considered to be the period when ritual performances to the protective divinities are held, (eg Pattini puja) as recorded in the text ‘Pattini-Halla’. Being considered a ‘chaste’ month, the period is held sacred for the availability of water, hence prosperity.

END_OF_DOCUMENT_TOKEN_TO_BE_REPLACED 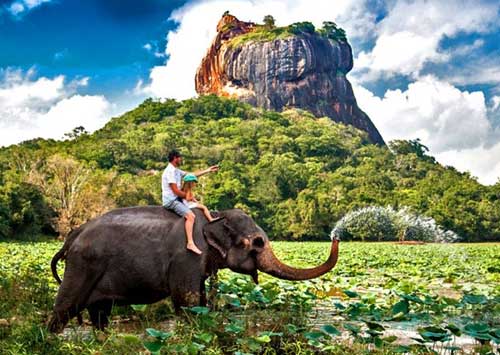 The Democratic Socialist Republic of Sri Lanka an island in South Asia, currently the habitat for 20 million citizens, is situated near South East India. The geographic location of the country and the deep harbors surrounding the island has given importance to the country in the world economic and military strategies from the early ages.

END_OF_DOCUMENT_TOKEN_TO_BE_REPLACED 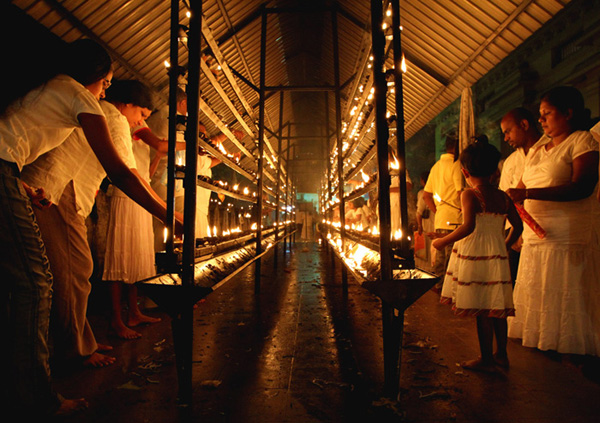 Vesak is a Buddhist religious celebration focusing on the Buddhas birth, his attainment of Enlightenment, and his passing into Nirvana at the end of his life. During the festival the streets of Colombo come to life with lights